A question many people ask all the time is “Is Seal Oil Better than Fish Oil?” I want to take a look at this question from various different angles and allow you to make the most informed decision. Please keep in mind that although I link to research on the topic, I am not a doctor or a researcher myself. Also, there may be some differences when comparing consumption of oils vs. the consumption of capsules that contain oil. With those things in mind, please enjoy the article.

1. Allergies / Other Negative Reactions to Fish

According to WebMD, around 2.3% of people are allergic to fish in the United States which means around 7 million Americans have this allergy. ECARF, or the European Centre for Allergy Research Foundation, says that a fish allergy is typically caused by a reaction to Parvalbumin, which is thus the allergen for these people.

Because Seals are not fish, they do not contain parvalbumin and thus someone allergic to this substance will not have a reaction to seal oil capsules.

In a recent positive review of Terra Nova Seal Oil capsules on the website, you can see that one of our customers was advised to take seal oil as a source of omega-3 as opposed to fish oil which was causing some issues for her. This is her personal testimony and I am not making any medical claims.

Many people report what is known colloquially as “fish burps” from the consumption of fish oil capsules. On the other hand, I have not heard of anyone experiencing this when it comes to seal oil.

Docosapentaenoic acid or DPA is an omega-3 fatty acid compound that is found in seal oil. DPA has been shown to have many great health benefits. Although DPA can also be found in fish, often fish oil capsules do not contain very much DPA. This is one of the top benefits of seal oil when compared to fish oil.

Research from Memorial University of Newfoundland (Newfoundland is the province in Canada where the seal oil is made) showed that seal oil may be superior to fish oil in various ways. Sukhinder Cheema researched the effects of both seal oil and fish oil on hamsters and feels the research can apply to humans as well.

From the article: "In my lab, using an animal model, I've found that seal oil is definitely better than fish oil," said Cheema.

The researcher showed that seal oil contains less saturated fat and is more easily absorbed by the human body. The research did not look specifically at humans, and at the time she said she was looking at expanding her research to humans.

Whether or not saturated fat is good or bad is something the reader will have to look into.

You can find more on that by reading the article by CBC (Canadian Broadcasting Corporation): https://www.cbc.ca/news/canada/newfoundland-labrador/seal-oil-shows-promise-for-healthy-heart-researcher-says-1.770916

Her research (along with other researchers) on this topic can be found here: 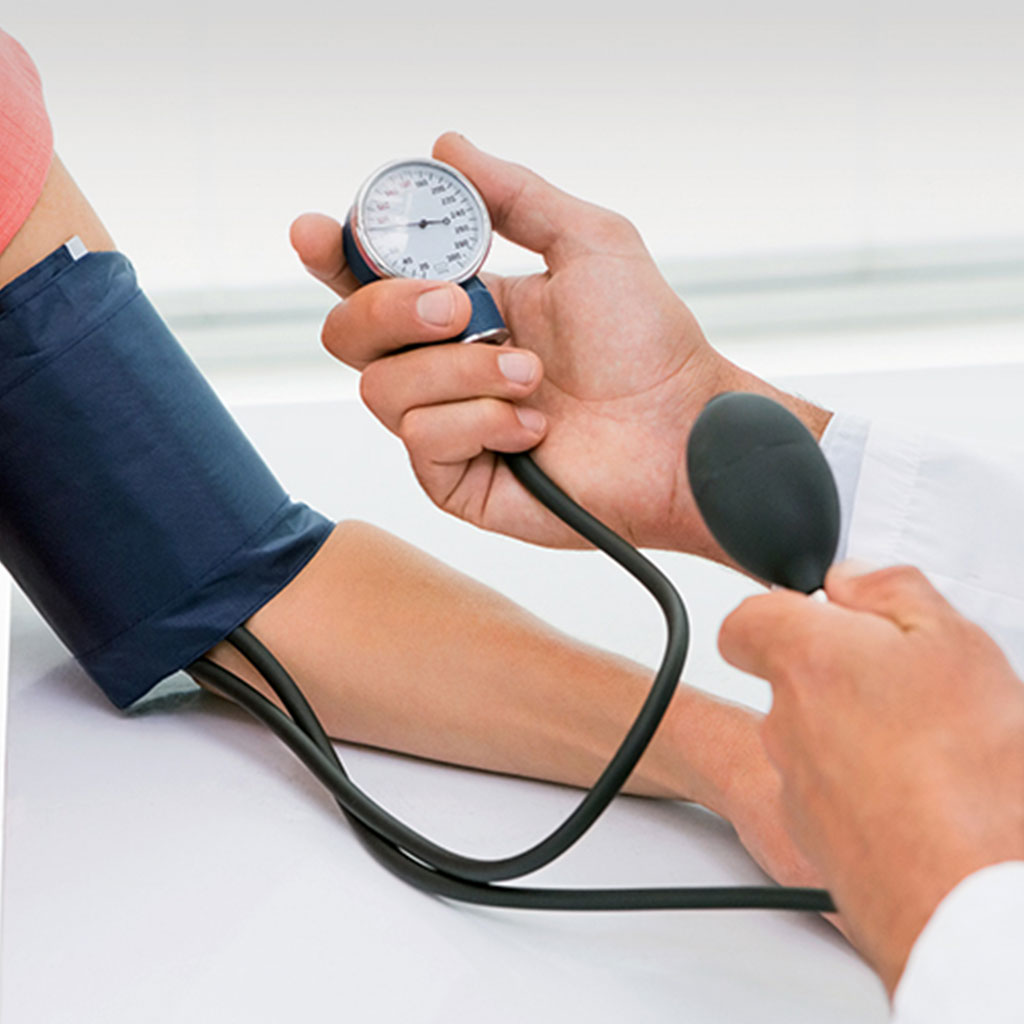 A study was conducted in Australia to compare fish oil to seal oil and their effects on blood pressure and plasma lipid levels.

Part of the transcript reads as follows:

Plasma triglycerides remained unchanged in the placebo group, whilst reductions of 7 and 14% (P < 0.05) were seen in the fish oil and seal oil groups respectively. Systolic blood pressure improved by 8 and 5 mmHg with seal oil and fish oil respectively (P < 0.05). The mean arterial pressure was significantly lower after seal oil supplementation (P < 0.005) compared with the placebo group. These results indicate that seal oil is as effective as fish oil in lowering plasma triglycerides and blood pressure. 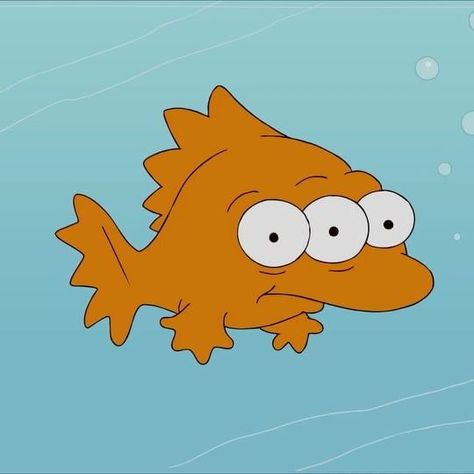 The source of fish oil can be a mystery. Even if they come from salmon, e.g. one may not be able to ascertain where the salmon were obtained. But fish oil is a very generic term which can encompass a large variety of fish including salmon, anchovy, mackerel, sardines, and many more. Where these fish come from or how they are harvested could be a mystery. I took a screen capture of an ingredient list which indicated the following:

On the other hand, seal oil only contains oil from the fat of Atlantic Harp Seals which come from the coast of Newfoundland and Labrador, in Canada. These seals are always wild and never farmed 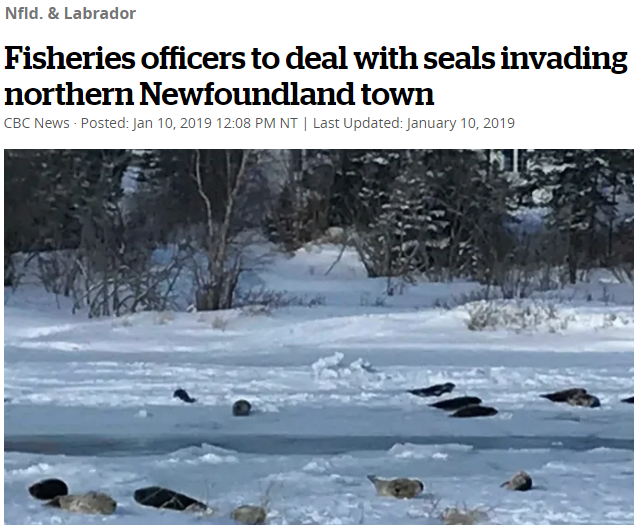 Similar to the last point, the fishing industry remains a large mystery. The fish used to make fish oil capsules could conceivably come from any country and from any type of fish. Whether or not the particular fishery is sustainable is very difficult to ascertain.

By contrast, the seal industry in Newfoundland, Canada is very well studied and understood. Currently there are approximately 7.4 million Northwest Atlantic Harp Seals in Atlantic Canada, near Newfoundland. That means there are 14 seals for every man, woman, and child in the province.

In 2016, the most recent year for which there is information, the maximum allowable catch of harp seals was 400,000. However, sealers only brought in 66,800 seals in the entire year. This represents 0.9% of the total population of seals. The number of harp seals in the area is growing. The current number is 6x greater than it was in the 1970s.

On the contrary, the fishing industry as a whole has had many issues surrounding sustainability with many countries having lax laws and overfishing being a huge problem. This simply is not an issue with the sealing industry.

The seal fishery is run in a very humane way, contrary to the opinion of some. For one thing, only adult seals are ever culled. These are large marine mammals usually a dark colour. They are not the small whitecoats which are not allowed to be hunted in Canada. The law specifies that seals are never to be clubbed or “hackapicked”. Seals are only to be shot and instantly killed by a rifle. If a seal is not killed instantly, it is immediately shot again to ensure it does not experience any pain.

Seals are allowed to live their entire lives in a natural environment with no human intervention, then a small percentage are killed in a humane way. This contrasts greatly with how the seal hunt is sometimes portrayed.

I am certainly not a doctor and I advise everyone to heed the advice of their chosen healthcare professional. Once you have analyzed the data and have compared fish oil to seal oil, if you are interested in purchasing seal oil capsules, please visit the store. 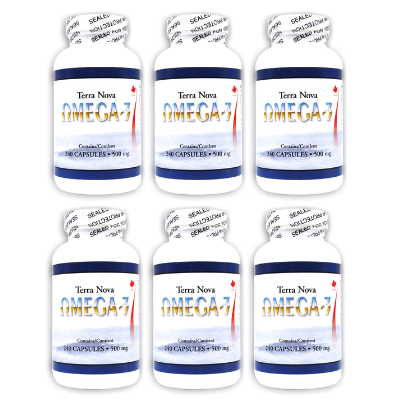 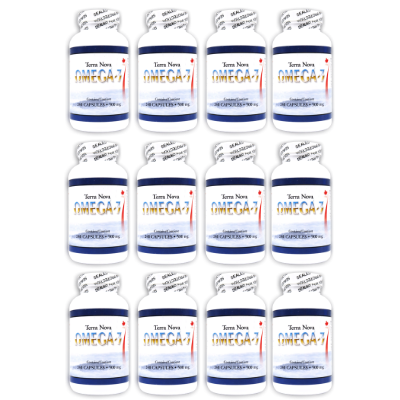 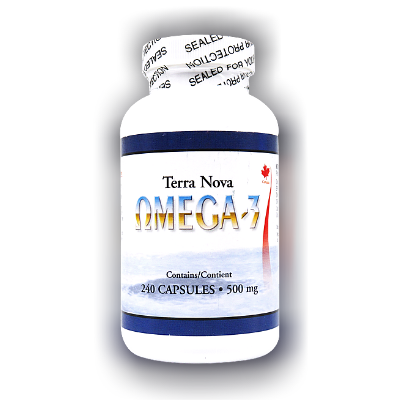 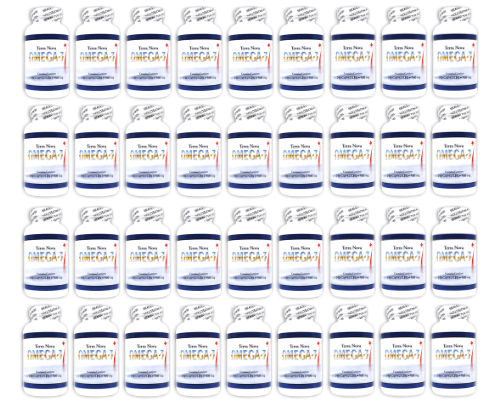