Live Life to the Fullest

Terra Nova Omega-3 Seal Oil is a unique form of Omega-3 which contains DPA. Find out how seal oil may help with diabetes, inflammation, heart disease and cancer. Live your best life!

The research keeps coming in! Seal oil is good for you - all of you, and that is true no matter your age. 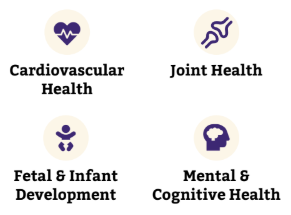 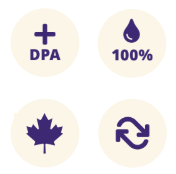 Seal oil is one of the only sources (like mother's milk) with naturally occuring high levels of DPA.

Seal oil is harvested in Canada's pristine waters, unlike most Omega-3 fish oil.

Most Omega-3s on the market are chemically altered. Seal oil is 100% natural and pure.

The Power of DPA

Studies have shown that the same health results are achieved using just 1/10th the amount of DPA compared to EPA.

DPA increases the levels of all key omega-3's (EPA, DHA and DPA), therefore boosting Omega-3 levels in the body. This study shows that unlike DPA, an EPA supplementation only increased the proportions of EPA in the body. 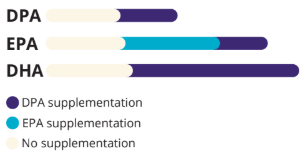 An Omega-3 that absorbs better!

A scientific study has shown that after 14 days of supplementation, the total level of Omega-3s in the body of those consuming seal oil was more than 20% greater compared to those consuming fish oil. 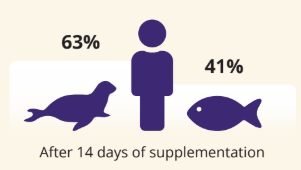 Seal oil is approved by Health Canada and is well below the most stringent industry limits for heavy metals like mercury, lead, cadmium and arsenic and the World Health Organization's limits for PCBs, dioxins and furans. 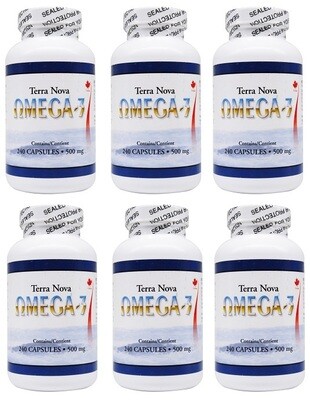 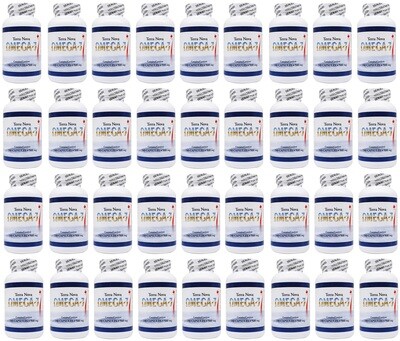 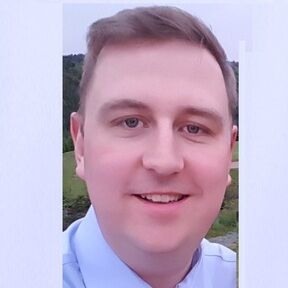