How much Omega-3 do you need?

Store / How much Omega-3 do you need? 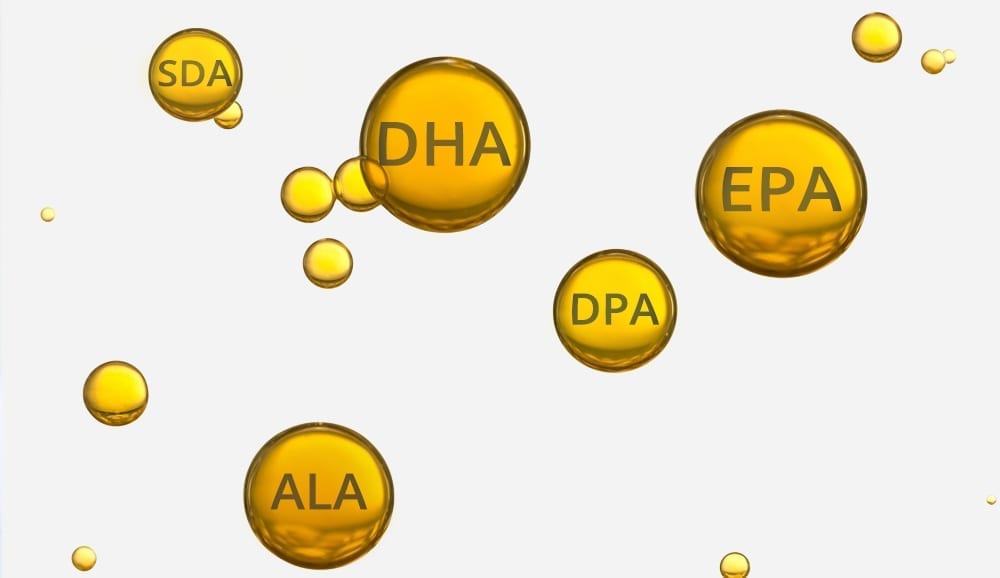 August 19, 2020 UPDATE: I realized this article was a little verbose, so here is a summary of the information contained within. In other words: "TL;DR":

WHO and HHS say 250mg to 500mg of a combination of EPA and DHA are recommended daily.
Seal oil contains EPA, DHA, but also DPA. If you are looking at just the EPA and DHA, a seal oil capsule contains 79mg of both, so that means around 3 to 6 capsules per day. When you include DPA, the minimum would be less.

These are minimum, not maximum recommendations. The manufacturer of these capsules recommends ingesting 2 to 8 capsules per day.

An important question people need to ask is, how much omega-3 does one need in one's diet?

It's important to realize there are many types of omega-3. There's DHA, EPA, DPA, ALA, and others. Ultimately the human body needs at least DHA and EPA. From these other types, such as DPA can be produced. However, it is important to note that taking DPA directly, rather than receiving it in a converted form from the others is preferable.

So back to the original question, how much do you need?

The WHO and the Department of Health and Human Services both recommend adults receive between 250 and 500mg of a combination of DHA and EPA each day. How many seal oil capsules does this entail? Well, each capsule contains a combined total of 79mg of DHA and EPA. However, this does not include DPA. So even from a conservative point of view, it would be recommended to ingest around 4 to 7 capsules per day. However, if you also include DPA in the total, then you're looking at more like 3 to 5 capsules per day. By the way, this is to achieve the minimum amount. Terra Nova Seal Oil Capsules indicate a recommended amount of 1 to 2 capsules 2 to 4 times per day. This is a big range, but is anywhere from 2 to 8 capsules in a day, which roughly fits the recommendations from these organizations.

As mentioned in other articles on this site, DPA is a very valuable yet rarely found type of omega-3 which has huge potential health benefits. Although the human body can convert DHA and EPA into DPA, from the material I have seen, it is best to receive it from a direct source.

I would also like to briefly mention the ALA form of omega-3. The body cannot directly use ALA as a source of omega-3 and will only convert it at a rate of about 5-15%, depending on what source you get your information from. In this regard, it is much less valuable source of omega-3. How do you know the difference? Well, virtually all vegetarian forms of omega-3 come from ALA, include walnuts, flax, hemp, and other seeds and nuts. The only exception from what I can find is algae which does contain DHA and EPA directly.

If you have any questions, let me know!

Check out www.terranovasealoil.com for more information.