Seal oil is a great source of omega-3, specifically in the forms of DHA, EPA, and one that is rarely found in other supplements: DPA.

Let’s look at the research that has been conducted on the link between omega-3 consumption and its beneficial effects on arthritis. As always, I am not a doctor. I am quoting sources I have found on the topic, but please consult a medical professional before undertaking any medical regimen.

A great source of information on this is found on the Arthritis Foundation website. The article can be found here. In it, it states:

“A study published in the Annals of Rheumatic Disease in 2013, found that when a high-dose fish oil supplement is added to so-called triple therapy for rheumatoid arthritis (methotrexate, sulfasalazine and hydroxychloroquine), patients achieved better outcomes: they were far less likely to “fail” treatment and twice as likely to reach remission than those who did not take a supplement.”

The article goes on to say that according to at least 13 studies involving over 500 people, people who consumed omega-3 supplements experienced a reduction in arthritic pain, although there was not a reduction in joint damage.

Also, it notes that the intake of omega-3 in some patients led to a reduced requirement for nonsteroidal anti-inflammatory drugs or NSAIDs.

In another part of the article it states the following:

A study at Brigham and Women’s Hospital in Boston revealed that omega-3s actually convert into compounds that are 10,000 times more powerful than original fatty acids. So what does this mean to us? These compounds include resolvins, which help bring an inflammatory response in the body to an end, says the study’s lead researcher, Charles Serhan, PhD, director, Center for Experimental Therapeutics and Reperfusion Injury at Harvard Medical School, Boston. (Source)

The article finishes off by saying more clinical research is needed in this area. 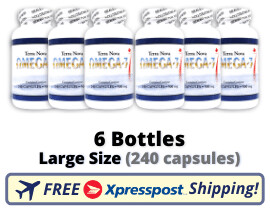 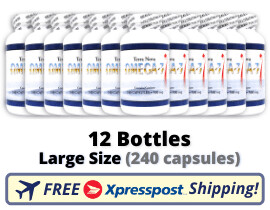 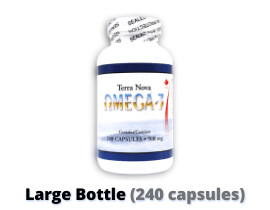 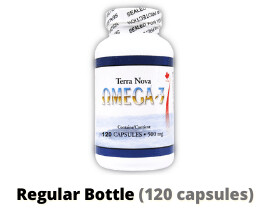 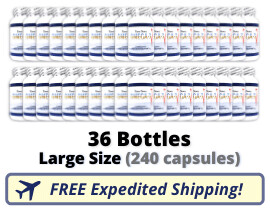 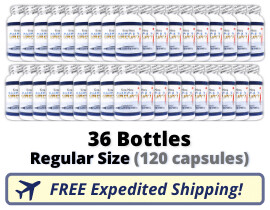