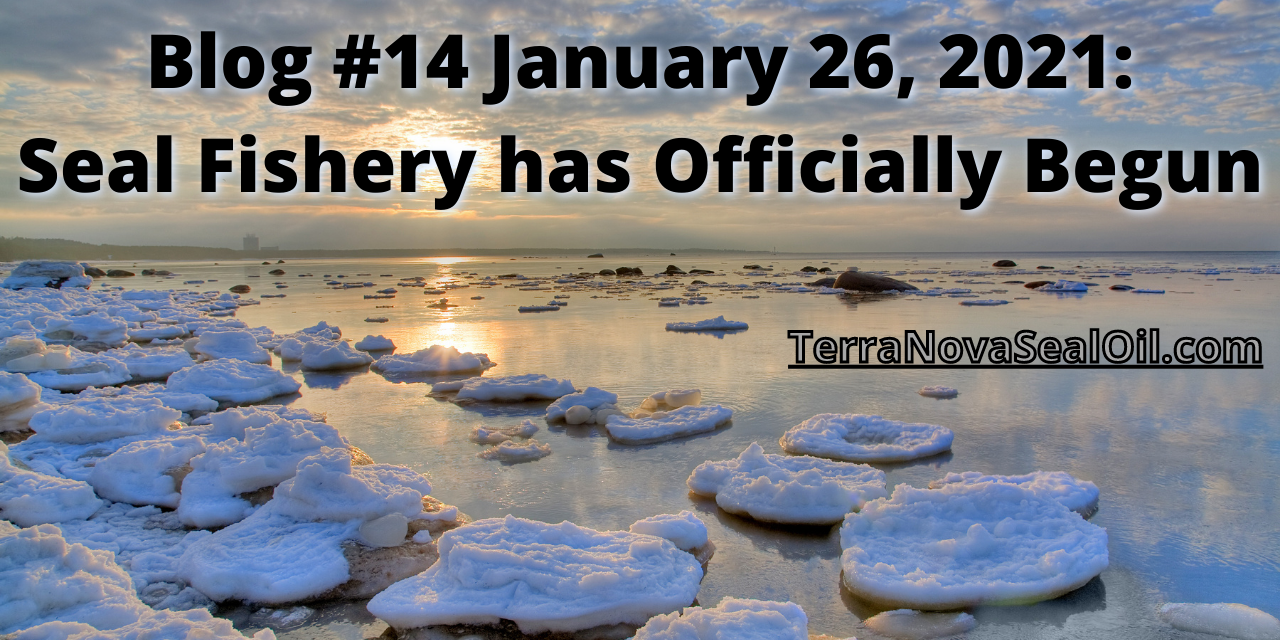 The Newfoundland & Labrador Seal Fishery has officially opened as of yesterday, January 25, 2021. Although the official quota for seals around Newfoundland’s Northern waters is 400,000, for the past several years, the province has caught nowhere near this many seals.

The 2020 seal hunt season brought in one of the lowest catches in history: only 395 seals were hunted in that timeframe.

However, even prior to the unusual year of 2020, as a province, we came nowhere near the quota of around 400,000 each year. Here are the stats. Keep in mind, these numbers represent “Other marine mammals” and therefore include Atlantic Harp Seals (from which Terra Nova Seal Oil comes), Hooded seals, and other species of seal.

In all, there are close to 7,000,000 (Seven million) seals around Newfoundland arctic waters, and with catches this low, they are extremely abundant and definitely not in any way endangered. Seal oil is a very sustainable industry.

Good luck to the sealers this year. Hopefully everything goes well and they are safe in their jobs.