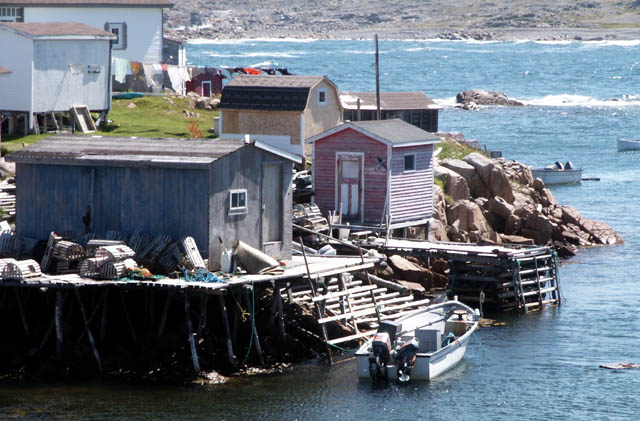 This website is all about Terra Nova Omega-3 Seal Oil, but out of curiosity, I decided to look into the most valuable fish or marine animal to the economy of Newfoundland and Labrador. It's not hard to find, the government publishes this information on an annual basis. To get the information first hand, it's available here.

Many people assume cod is Newfoundland's top fish, but since the moratorium of 1992, that industry has not been back to normal. However, it's certainly not non-existent either. The cod fishery currently brings in over $17M per year in "landed value". The top fish, however, is Turbot/Greenland halibut which generates $51.5M or 3 times more.

However, none of these fish compare to Newfoundland's most valuable marine species economically speaking, which is Queen and Snow Crab. That industry brings in a whopping $223M per year, followed by shrimp which accounts for about $120M per annum.

So how much money does the sealing industry bring to the people of the province of Newfoundland and Labrador? 2020 was an exceptional year, not in a good way. There was no seal hunt to speak of and only 395 seals were caught. This represented a value of just $10,555. Compare this to 2019 when the sealing industry was worth $857,011.

These figures do not fully represent the value of the industry, these are simply the "landed value". There are industries and businesses which add value and thus the industry is worth more than these raw figures.

Hope you found this article informative. Check out TerraNovaSealOil.com to get a great source of quality omega-3 seal oil! Have a great day!