What do you know about Terra Nova Omega-3 Seal Oil?

Home / Store / What do you know about Terra Nova Omega-3 Seal Oil?

Many people have heard of the benefits of Omega-3 for one’s health. One of the primary sources of omega-3 is fish oil and it is promoted quite extensively. But there are many questions. What kind of “fish” is used in the oil? Where is it fished from? What if you are allergic to fish oil? Then what? Will this fish oil give me “fish burps”? The list goes on. Therefore, I ask, what do you actually know about Terra Nova Omega-3 Seal Oil? Is it a good source of omega-3s? How about its ratio of Omega-3 to Omega-6? Will fish-allergic people also be allergic to seal oil? If you are not sure, let me explain!

Terra Nova Omega-3 Seal Oil has been around for several decades. You know exactly where the product is coming from - off the coast of the Canadian province of Newfoundland and Labrador. The seals used in the production of these capsules live their entire lives in a natural Northern environment in pristine waters. There is a group of over 7 million of these Atlantic Harp Seals and only a tiny percentage of the adult population (only) is used each year in the production of fur, oil, and meat. None of these seals go to waste.

But what about quality? Seal oil is a very high quality source of omega-3 and a preferred source for many people who are aware of it. It is certainly not as well advertised as fish oil. There could be several reasons for this. One reason is that fish oil can be a lot cheaper to manufacture because often the types and quality of fish used is unknown, therefore the oil can be sources from very cheap types of fish. It is hard sometimes to ascertain the ratio of omega-3 to omega-6 and other variables when obtaining fish oil. Although some fish oil is of great quality, not all fish oil is at the same level.

How open-minded are you to a new and better way to get enough Omega-3 in your diet? 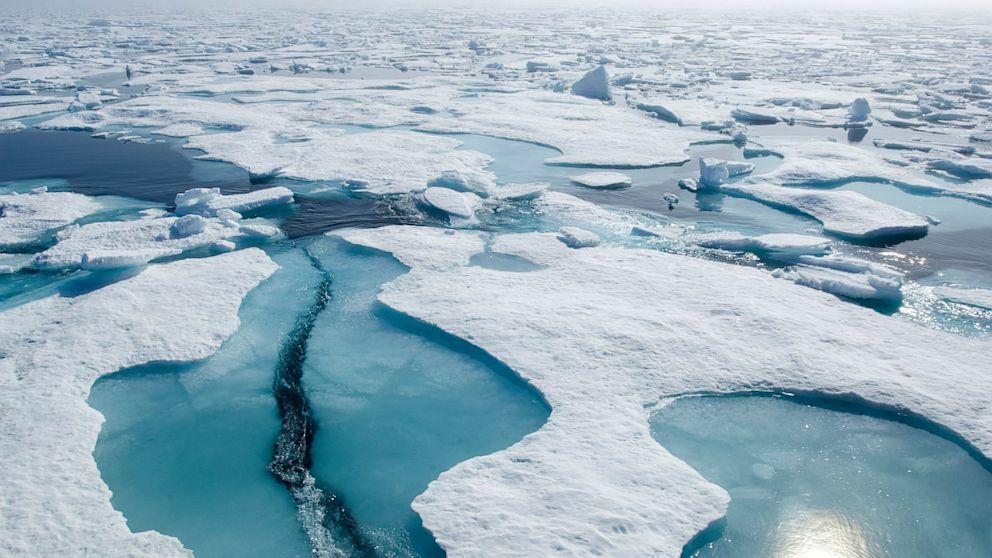 You may want to consider some of the extraordinary benefits of seal oil when compared to ordinary fish oil.

Seal oil is VERY HIGH in DPA, a less-talked-about omega-3 fatty acid, but very valuable! It is probably less talked about because it is rarely available outside seal oil. It’s possible, but not common. Seal oil contains some of the highest levels of this important omega-3 of any other oil.

Seal oil is also very high in the two most widely-known omega-3 fatty acids: DHA and EPA. You will find these promoted often. DHA and EPA are present only in animal form including fish, as well as algae. It is not present in food sources such as flax, for example. Most plant sources of omega-3 come in the form of ALA which must first be converted by the body into DHA and EPA. Estimates place the conversion rate at around 10-15%.

People allergic to fish oil can often take seal oil as it is a mammalian source and does not contain the fish allergen.

Some people say seal oil works better with our system since we, like seals, are mammalian and therefore the product is more easily absorbed into our bodies.

Just imagine receiving your order of 6 packs of Terra Nova Omega-3 Seal Oil capsules arriving at your door in just 5 business days via Xpresspost. You can start getting the benefits of these capsules immediately. When you start running low, simply reorder another batch. I am sure you will be satisfied!

How would you feel...

How would you feel if you knew you were getting a great source of omega-3 that came from animals living in a clean and pristine environment. No mystery sources here! Just high-quality seal oil giving you all the stated health benefits of omega-3 in one of the most ideal forms on the planet.

The way I see it, you now have three options. You can:

The choice is yours! Thank you so much for reading and I hope you have a great day!